Back To News Archive

There are many reasons why you should consider Brussels as the next place to secure a humble abode. It’s a quirky and exciting area that offers residents a relaxed way of life. Renowned for having intricate Art Nouveau architecture while also being a hub for international politics, Brussels provides you with so much to see and do. But what is it really like living in Brussels? Let’s take a look at what you can expect from a life in the Belgium capital.

When living in Brussels, you’ll immediately spot the mix of cultural diversity. The whole of Belgium, in general, is a combination of the French south and the Flemish north. It’s an area of French- and Dutch-speaking cultures, though the area itself has also been enriched by a wide range of foreign cultural influences.

From performing arts to historic museums, living in Brussels leaves you with no shortage of things to do. There are 30 independent theatres and 75 museums, all of which allow you to feast your eyes on something spectacular.

Simply walking through the streets of Brussels, you’re sure to stumble across some wonderful art and architecture. One of the most well-known and recognised structures is the Grote Markt, filled with an extravagant city hall, numerous elaborate 16th-century guildhalls while also having many restaurants and cafés to dine in. Boasting a gothic-inspired design, it features a central tower that rises an impressive 215 ft high.

As we mentioned earlier, Brussels is famous for Art Nouveau architecture. In fact, Victor Horta and Paul Hankas - who are Belgian architects and designers - are the masterminds behind the world’s first two Art Nouveau buildings.

Living in Brussels allows you to appreciate the architecture on a daily basis. As well as its vast array of Art Nouveau pieces, you’ll also witness art deco, gothic, neoclassical and neo-renaissance structures dotted throughout the city. Here are some bits you should keep an eye out for:

On the Lookout for Landmarks


There’s an abundance of landmarks, botanical gardens and extraordinary sights for you to explore when living in Brussels. Here we’ve listed a few of our favourites so you know what to look out for.

Located in front of the Town Hall is the King’s house - otherwise known as the Maison du Roi. However, its dutch name is Broodhuis, which translates to the bread house. Both names pay homage to what the building used to be, explaining a little bit about the history. Maison du Roi refers to Holy Roman Emperor Charles V, who owned the property in the 16th century while Broodhuis refers to the building that stood on the site before – an indoor bread market. No matter what you call it, it’s one of the most famous and most popular destinations in the whole of Belgium.

Though situated slightly outside the city centre, The Atomium is one must-see landmark that’s worth the journey. Originally, the steel atom structure was only meant to be a temporary feature. However, thanks to its popularity, it became a permanent display. It was constructed for the 1958 Brussels World Expo but has been renovated into a museum. Six of the spheres are open to the public and feature exhibitions dedicated to the 1950s, the 1958 World Expo and the construction of the Atomium, a vast range of temporary exhibitions, a restaurant and space for organisations to host events, parties and conferences.

Although this is much smaller compared to the likes of The Atomium and The King’s House, Mannekin Pis is still considered a landmark of Brussels. The small bronze statue depicts a little boy urinating in the fountain and has many legends and stories behind its construction. The original was made in 1619 and is currently kept in Museum of the City of Brussels. What you see now is the 1965 replica version. You will often see the little boy dressed in costume to help celebrate special occasions, with many people gathering around to take a photo with what is known as the ‘Face of Brussels’.

We know that when you’re thinking about living in Brussels, you don’t always want to know about the fun things. Moving home is serious and there are things such as healthcare, work and amenities that play a contributing factor in the whole process.

To help put your mind at ease, the healthcare system in Belgium is considered one of the best within Europe. Once you have completed the required registrations, expats are permitted access to subsidized healthcare.

There are plenty of work opportunities throughout Brussels too, with finance, real estate, public health and social service sectors on the hunt for employees. There is a demand for engineers, technicians, architects, accountants, nurses, midwives, teachers, mechanics and many more. Brussels is a great place for expats to seek out work because it offers an international workplace, a multilingual environment and plenty of jobs for multi-skilled workers.

Finding a Property in Brussels

Here at Brussels Rentals, our philosophy of "perfect place for a better life" helps us to help you find your dream property. If you’re going to be living in Brussels for more than a year, a long-term rental is a great option. You’re provided with flexibility and can get great value for your money.

Take a look at our properties to rent in Brussels by clicking here > https://www.brusselsrentals.be/property-for-rent 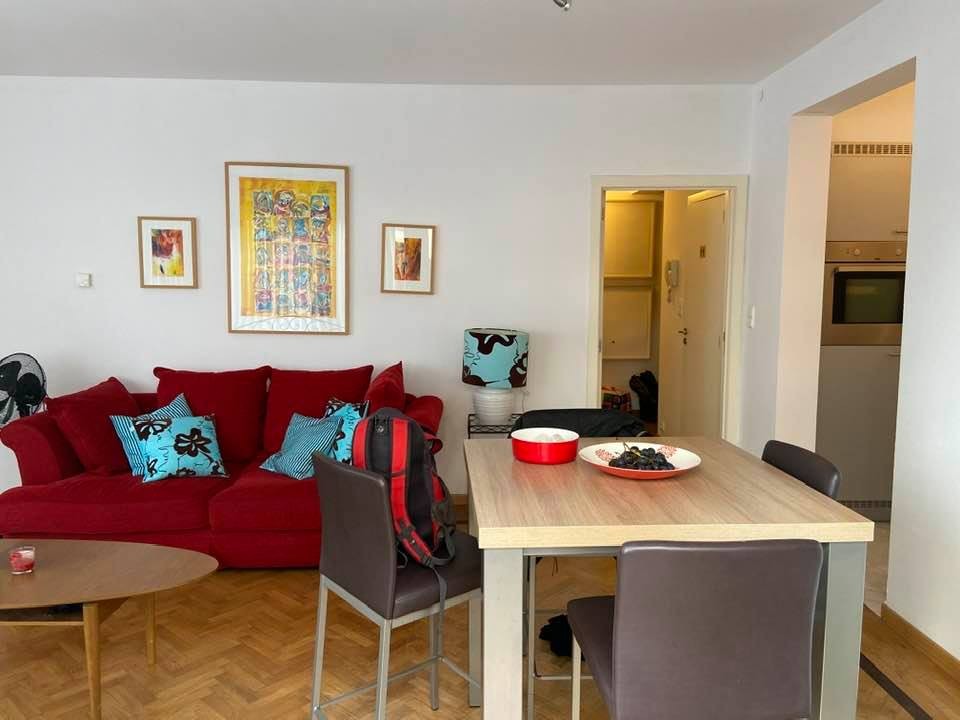 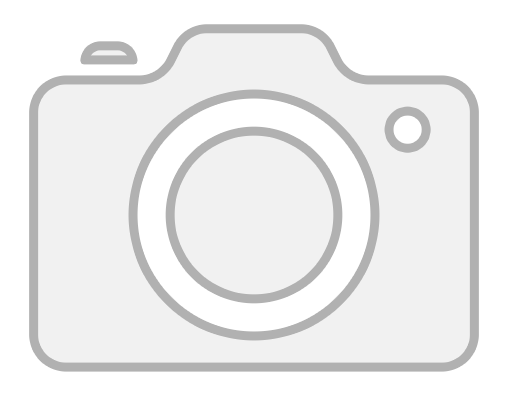 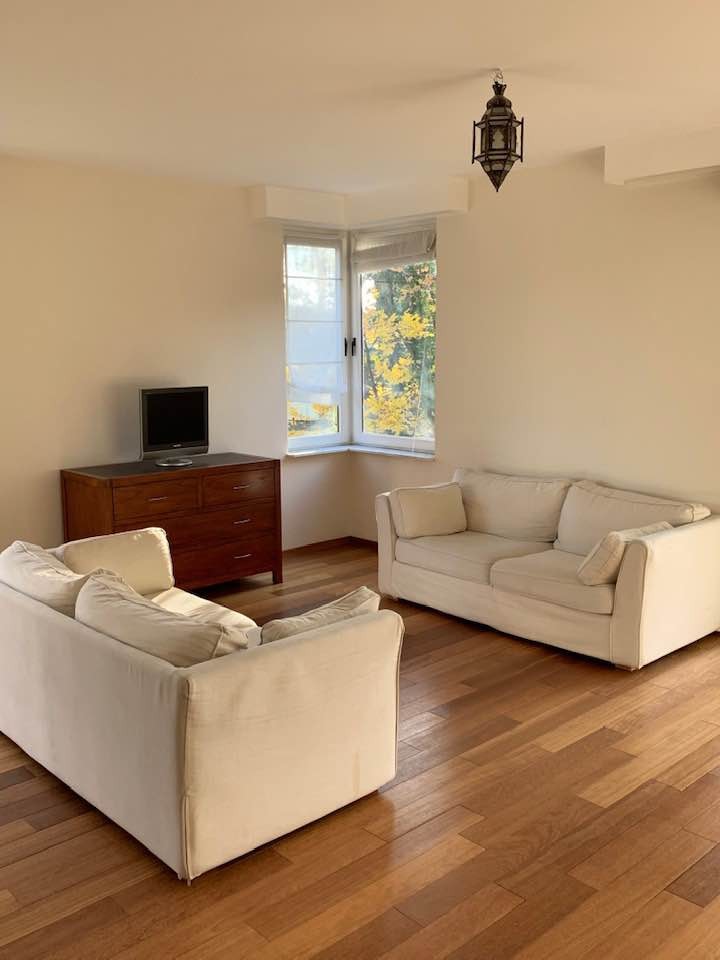